Anecdotal vs. Causal vs. Statistical Evidence and Persuasion 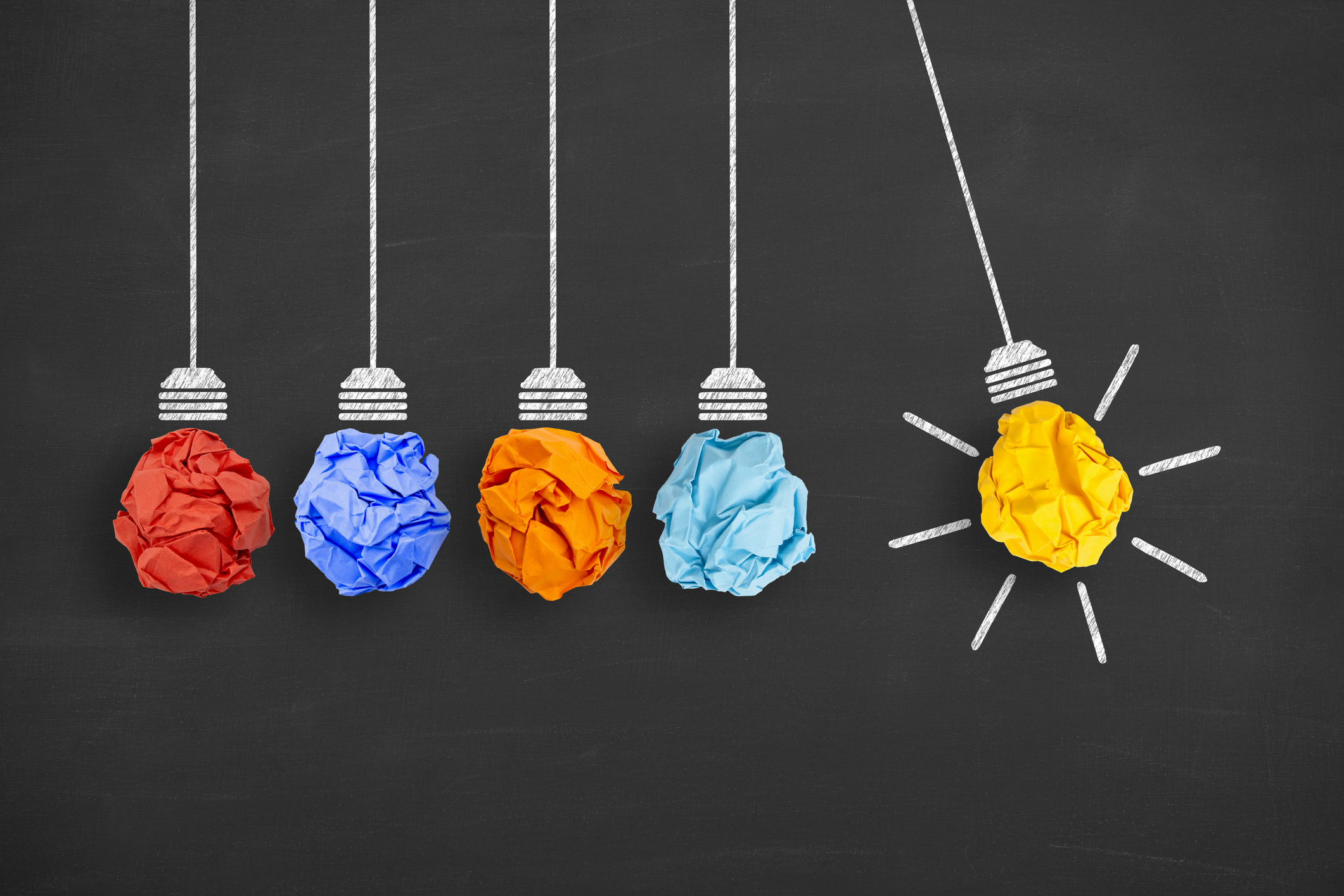 You need to convince someone of something…to change their attitude about it…to persuade them. What’s the best tool in your arsenal?

This is a question I come across every day in my work. And, of course, given my focus on data storytelling and visualization, you might expect that my answer would be to provide a statistical argument (visualized, of course!) And while this is a good instinct, it’s valid to ask if research agrees that this is the most effective approach?

In fact, yes, research does agree. I’m reading a lot of research about data visualization and persuasion right now. This report is an old-ish one (from 2001) but still quite relevant. There has been surprisingly little research done on this topic!

When they then measured participants’ attitude changes about the project, the “statistical evidence proved to be more convincing than the anecdotal and causal evidence” in the experiment as it was run. When they asked what people thought was persuasive, the results were quite interesting. People think that anecdotal evidence is less persuasive than causal evidence but, in reality, they were equally unpersuasive.

Interestingly, prior to this study, most of the research in the field (as explained in this report) had pointed to the idea that causal evidence and anecdotal evidence were more convincing than statistical evidence for a variety of reasons, including the fact that causal evidence “enables people to build a model of why and how an effect my or may not occur”. And it appears that the more explanations we hear, the more likely we are to accept a claim. And anecdotal evidence tends to outperform because of its “vividness” – it is easier to imagine.

So this report bucked all of the prior findings by putting statistical evidence above the other two types. And the factors that might push it over the top are similar – “vividness” and “modeling”, both sort of come down the ability to imagine the data and arguments in favor of something, which a striking visualization and a good story both offer. Instead of trying to abstractly understand some numbers, by seeing the data, we can imagine it, and therefore are convinced by it.

Long story short, data storytelling and visualization are powerful persuasion tools. This is not news to anyone reading this, but hopefully some of the specific evidence presented in this research will help you internalize some of the “why’s” and help you convince your boss why you should take the time to tell a visual story with your data and not simply publish a table of numbers.